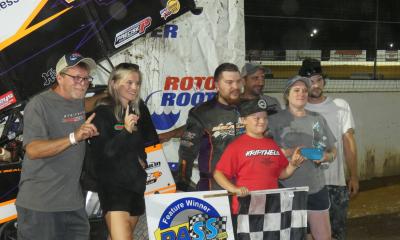 Rookie Zack Bealer from Lehighton found a way around Bloomsburg Fairgrounds Raceway that nobody else could match and scored his first win in a full-sized sprint car in Sunday’s IMCA/RaceSaver sprint feature co-sanctioned by the PA Sprint Series and the Mid-Atlantic Sprint Series. 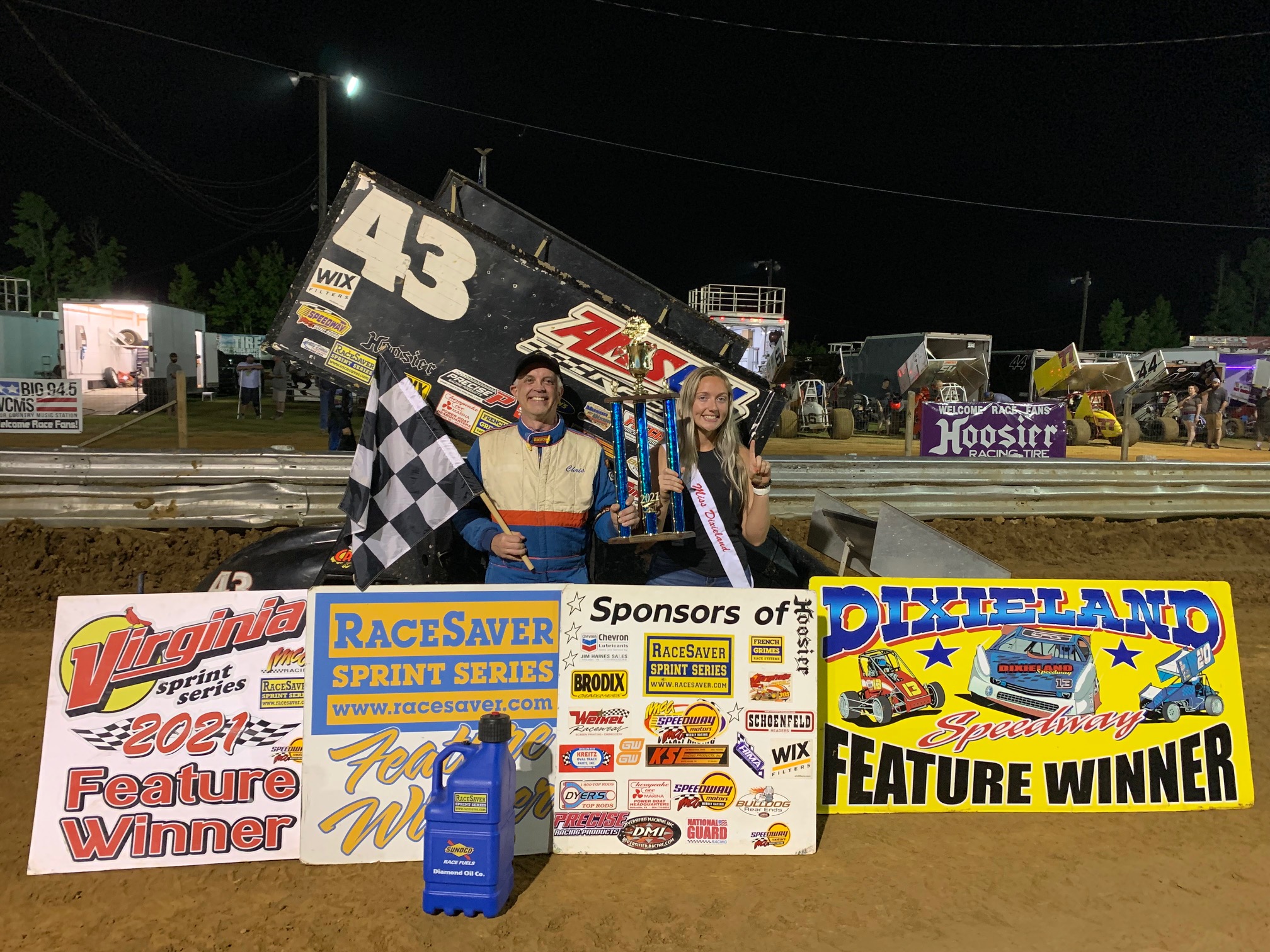 Virginia Sprint Series
Race #12 Friday July 23rd 2021
IMCA RaceSaver Sprint Series
Dixieland Speedway Elizabeth City, NC.
Chris Ware Fastest on Fast Friday Final
It’s been a few years of top finishes but no wins since 2017 it all changed last night as it was back in the winner circle for Chris Ware as he shot back to take the win on […] 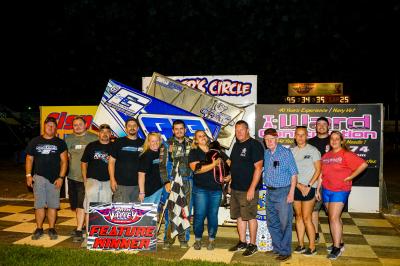 Bard Bounces Back With Path Win during PASS Tour

Bard Bounces Back With Path Win

The Wells Tannery driver in his family-supported CG Racing Engines/Barnett Self Storage/Environmental Earth Tech #95 had endured a rare failure-to-qualify Friday night at Big Diamond Speedway, but racing life was clearly […] 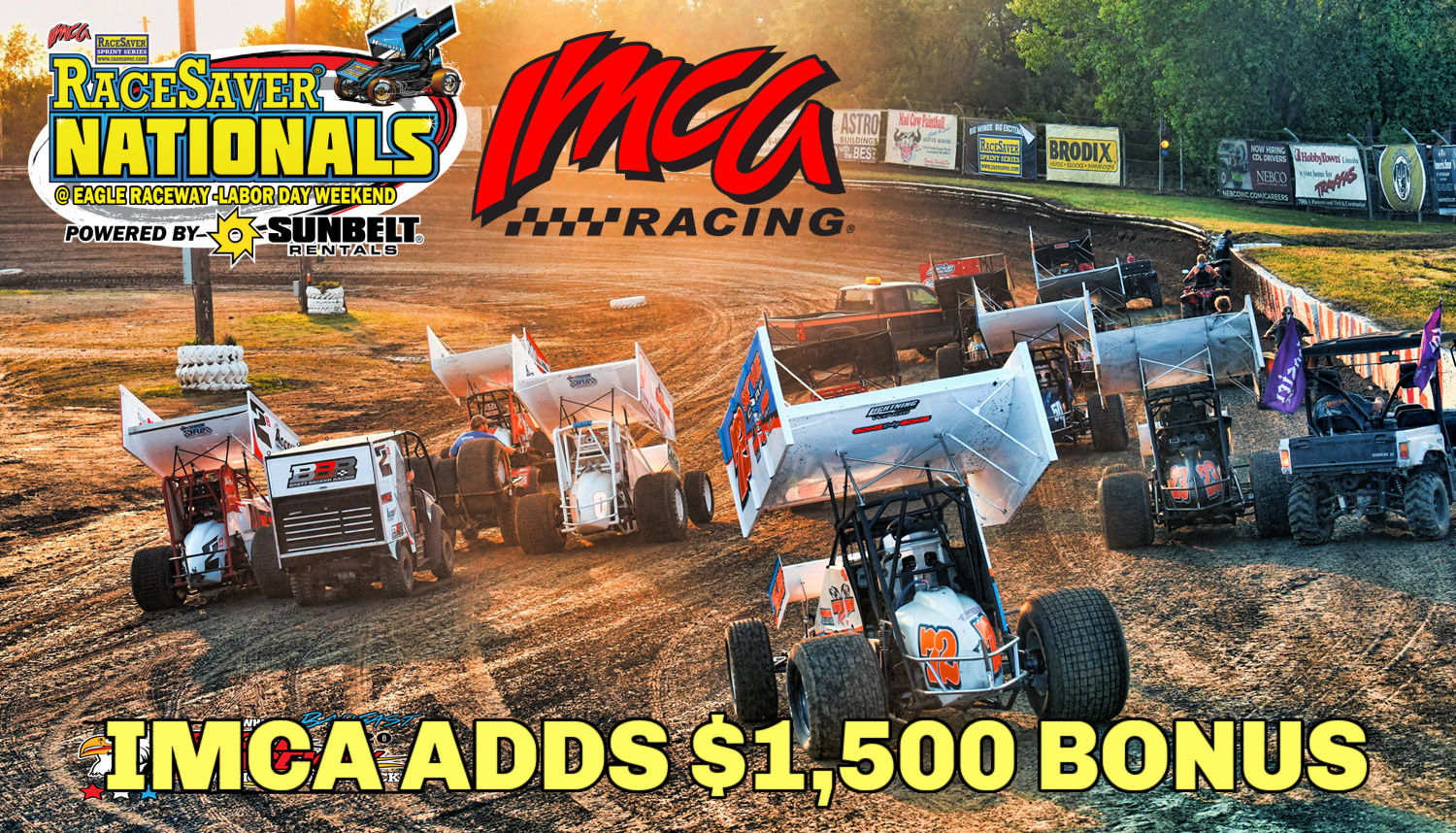 View the RaceSaver Nats Purse at: http://www.racesaver.com/sprint-nationals/purse/
Drivers register for the […]