RaceSaver IMCA Sprint Nationals is a “MUST SEE” Event 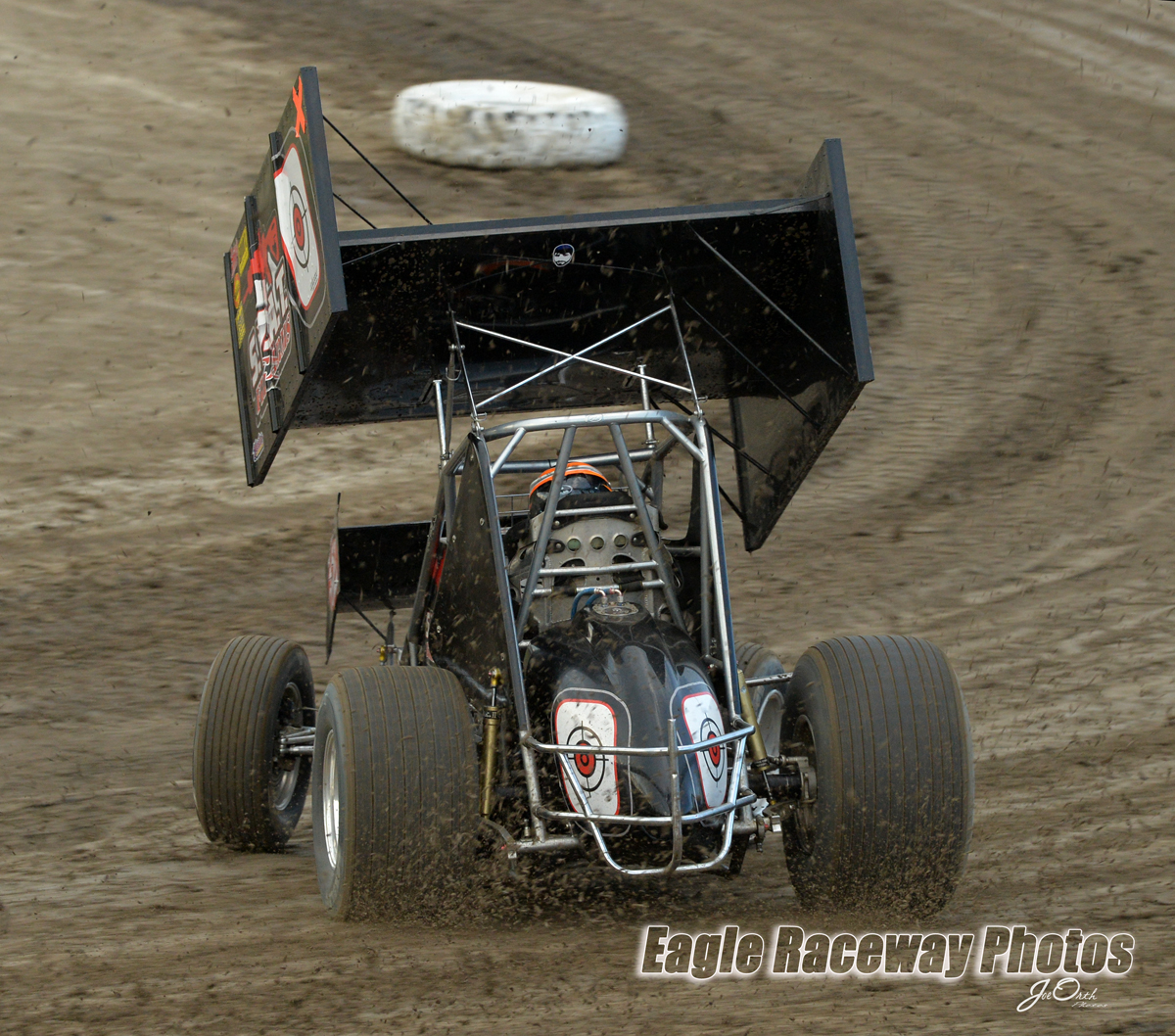 RaceSaver IMCA Sprint Nationals is a “MUST SEE” Event

Humble beginnings lead to great things many times. A perfect example would be the Racesaver IMCA Sprint Nationals. What started out as a regional championship in Virginia in 1999 as the Racesaver Nationals, has grown into a yearly event that draws cars, drivers and fans from all over the country. The Racesaver IMCA Sprint Nationals, presented by Precise Racing Products, is rapidly becoming more than just another race; it is now one of THE events on every sprint car fan’s and every race team’s schedule.

Since the inception of the Racesaver series in 1997 to now, it has experienced a growth that is nothing short of staggering. From a car count around 35 at the first Nationals at East Side Speedway, with competitors from Pennsylvania and Virginia, to the ones held at Fork Mountain Raceway; the participant total has continued to climb each and every year. The first Sprint Nationals in 2013 saw 54 race teams tow to Eagle Raceway, and just 2 years later the 2015 version of the Sprint Nationals saw a total of 92 teams compete. Those teams towed in from 17 states and there was even a driver from Canada competing!! From Texas and Oklahoma to Minnesota, Washington to Virginia; the event truly had a national, even international representation.

You really should start making your plans to attend this year’s Racesaver IMCA Sprint Nationals. Three days of thrilling racing on the high banks of the fastest 1/3 mile dirt track anywhere, finishing up with 27 cars starting 3-wide for the finale. From the very first heat race on Friday to the final lap of the A Feature on Sunday, you’ll be thanking yourself that you made the trip.